Bong Joon-Ho‘s Parasite added an Oscar win of Best Picture to its growing number of awards. We could be blase about this achievement; what is one more award in the scheme of things when a movie is already so widely liked? Though an Oscar win is a big deal; even if Bong Joon-Ho (rightfully) referred to the Oscars as a “very local” film festival! Let’s take a look at why this Oscar win for Parasite is important for international cinema. 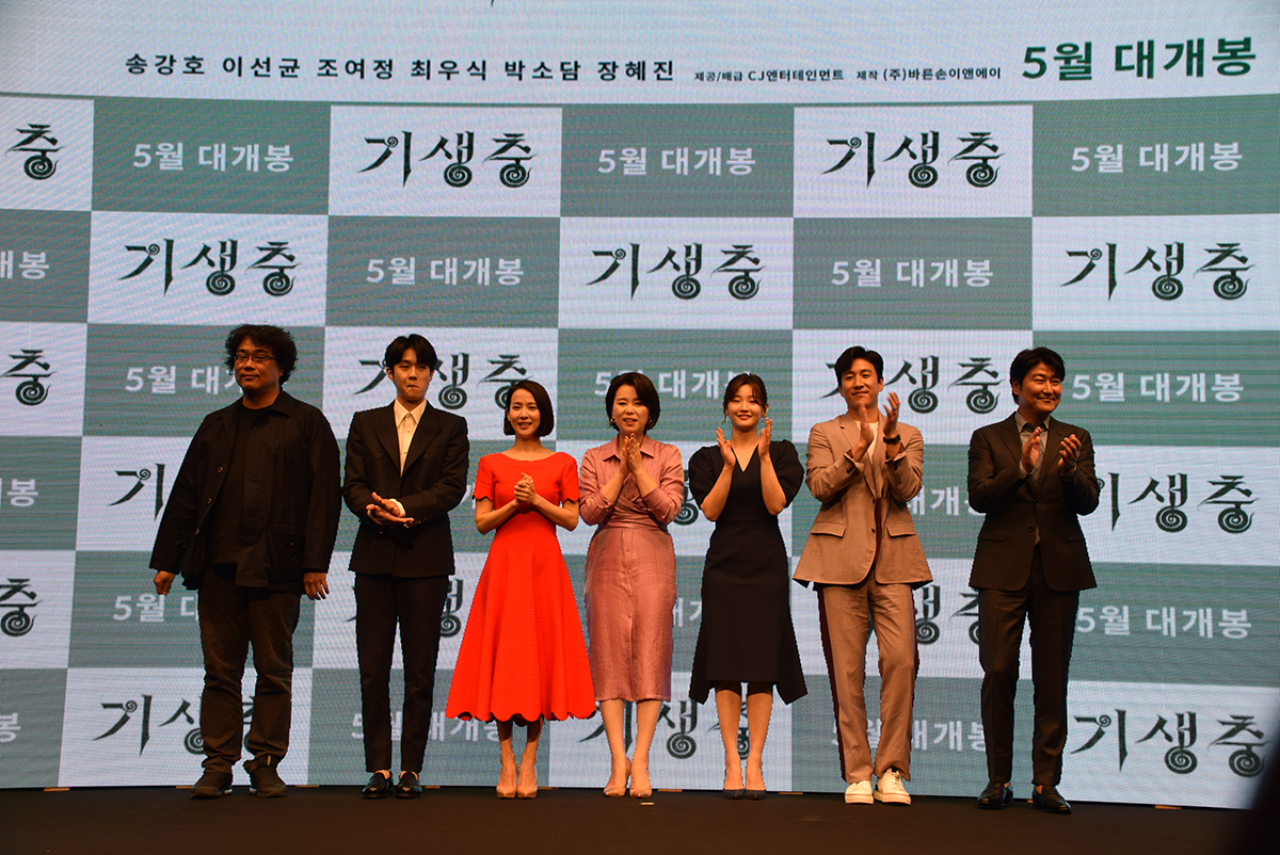 Parasite: what is the movie about?

Parasite focuses on the lives of the Kims, a family who live in a sub-basement apartment taking on whatever work they can to survive. The son of the family, Ki-Woo, begins tutoring the wealthy Parks family in English, and soon the entire Kims family infiltrates the Parks’ staff essentially taking over through lies and deception. Everything is going well, and the Kims might get just a little cocky reveling in the luxury of the Parks’ home while the family is away on vacation. The Kims’ secret comes out in the most dramatic of ways leading to murder, mayhem, and maybe the possibility of sequel? At least, Bong Joon-Ho is in talks with HBO about developing a series that would focus on events in between some of the more dramatic turns of events in the movie. What this space!

Parasite’s win at the Oscars for Best Picture is just the latest in a long series of awards the movie has either been nominated for, or won. At the Oscars it also won Best Director for Bong Joon-Ho himself, Original Screenplay, and International Feature Film. As well as these, Parasite won the Golden Globe for Best Foreign Language Film, a BAFTA for Best Film Not in the English Language, and a Screen Actors Guild Award for Outstanding Performance by a Cast. And that was just for 2020! Prior to these awards, Parasite was also given the Palme D’Or at the 2019 Cannes Film Festival, won Best Film at the Asia Pacific Screen Awards, and so many more besides. In fact, go take a look at the IMDB page for Parasite’s wins; more than 200 wins and nominations we think you will agree is impressive! 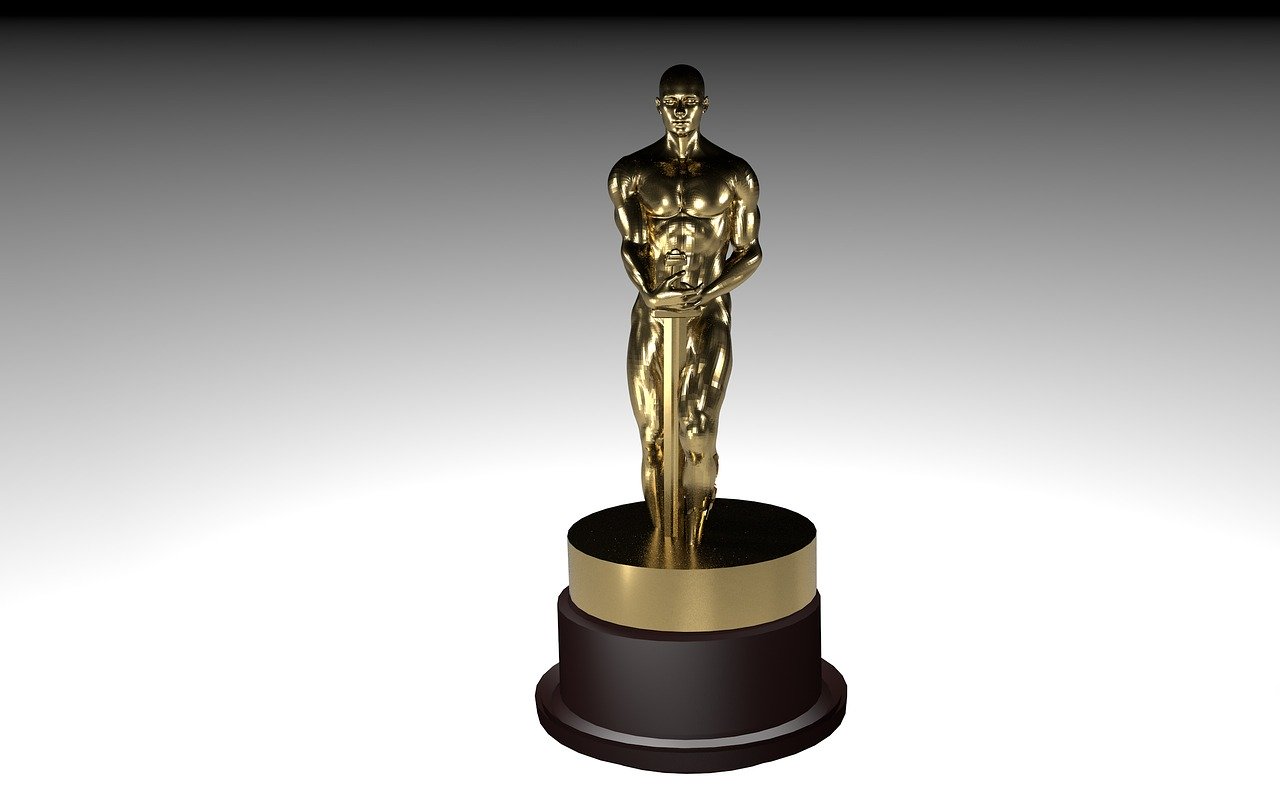 A ripple in the industry (and beyond)

How shocking it has been for some that a movie they will need subtitles to watch could have won such a prestigious award as an Oscar. Parasite is only the eleventh foreign language film to ever be nominated for Best Picture, which, if you think about it, is actually laughable. There is such a focus on English language movies, which no doubt has contributed to this idea that English is the only language worth knowing. Parasite is proudly Korean, and what is most beautiful about it is possibly that while many of the movie’s themes are distinctly Korean, many of them are a reflection of day-to-day experiences the world over. We’re not all that different from one another then, right? And if one Korean filmmaker has rightfully got the spotlight shining on him, well, what happens next? We hope Parasite truly does have a ripple effect, that international movie from the world over starts to get the recognition it so deserves. 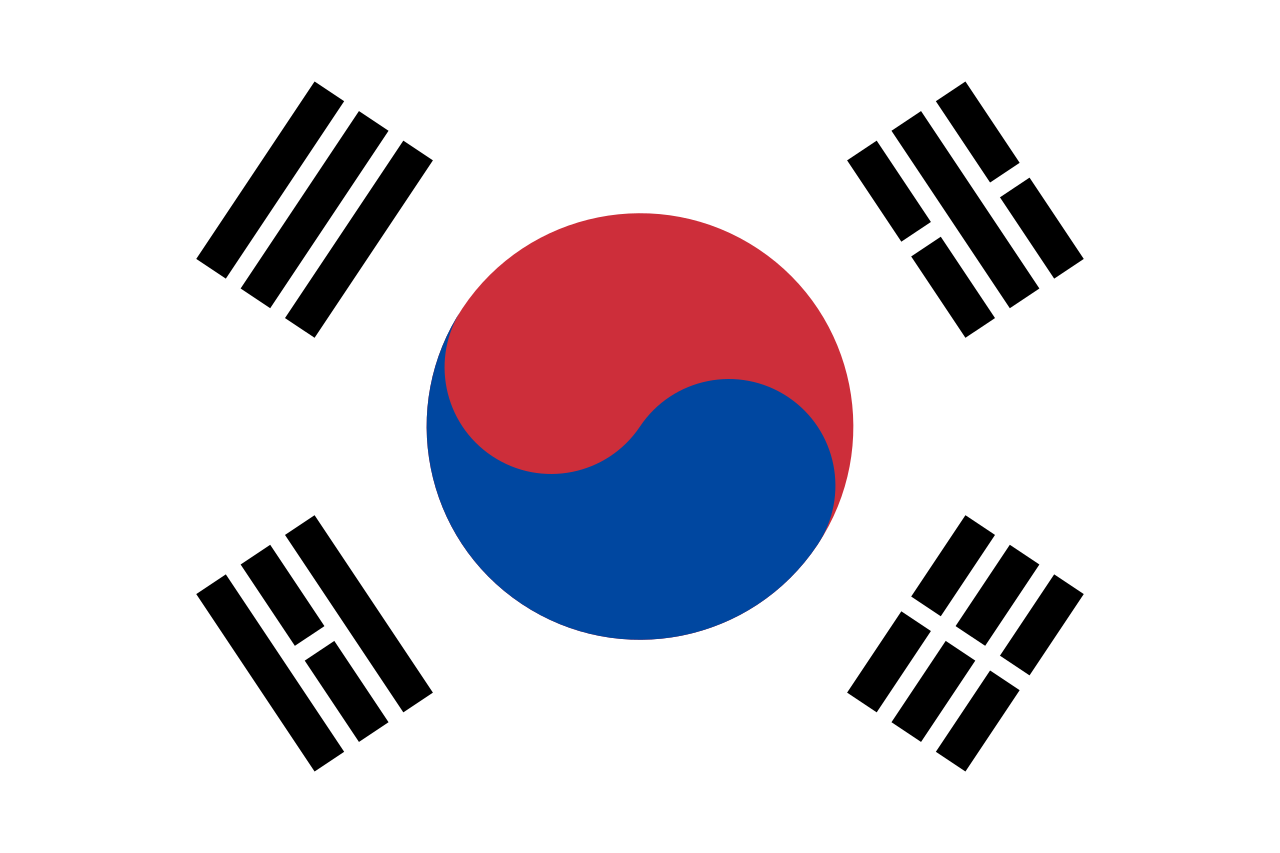 Putting Korea on the map

It is rude, really, that despite all the efforts Korea puts into its entertainment industry of film, TV shows, and music, how little praise it gets overseas. K-pop has of course begun to dominate the international music scene, but how long has that taken? Boon Jong-Ho talked a little about this outside the Oscars after his win, making specific reference to BTS: “I think BTS has 3000 times the power and influence I have. I think Korea produces a lot of great artists because we are a very emotionally dynamic people.”

For film, Parasite could pave the way for more Korean entertainment being seen around the world, and in turn from other countries who are also so often overlooked. There is a long way to go yet, but we can only hope that our future cinematic and entertainment experience looks a little bit more like the diverse world we live in, instead of the monotone and monochrome stories Hollywood tends to churn out.

Are you inspired to learn more languages after watching how Parasite performed at the Oscars? We can help! Our native-speaking tutors can help you achieve your language dreams by providing you with a tailored package of study to suit your needs. Drop us a quick inquiry to see how it works.