Stonewall riots: everything you need to know about this event that has changed the LGBT community’s public perception

This entry was posted in must know and tagged Stonewall riots, travel on June 27, 2020 by Daniela .

June 28 is Pride Day in the United States, as well as many other parts of the world. This date remembers the Stonewall riots, which have come to symbolize resistance against the violence and discrimination suffered by vulnerable communities. The protests inspired empathy, solidarity, and activism, and have continued to do so in the decades since.

In this article, we analyze how these events would ignite LGBT activism, beginning a movement championing equal rights, tolerance, and acceptance for all. 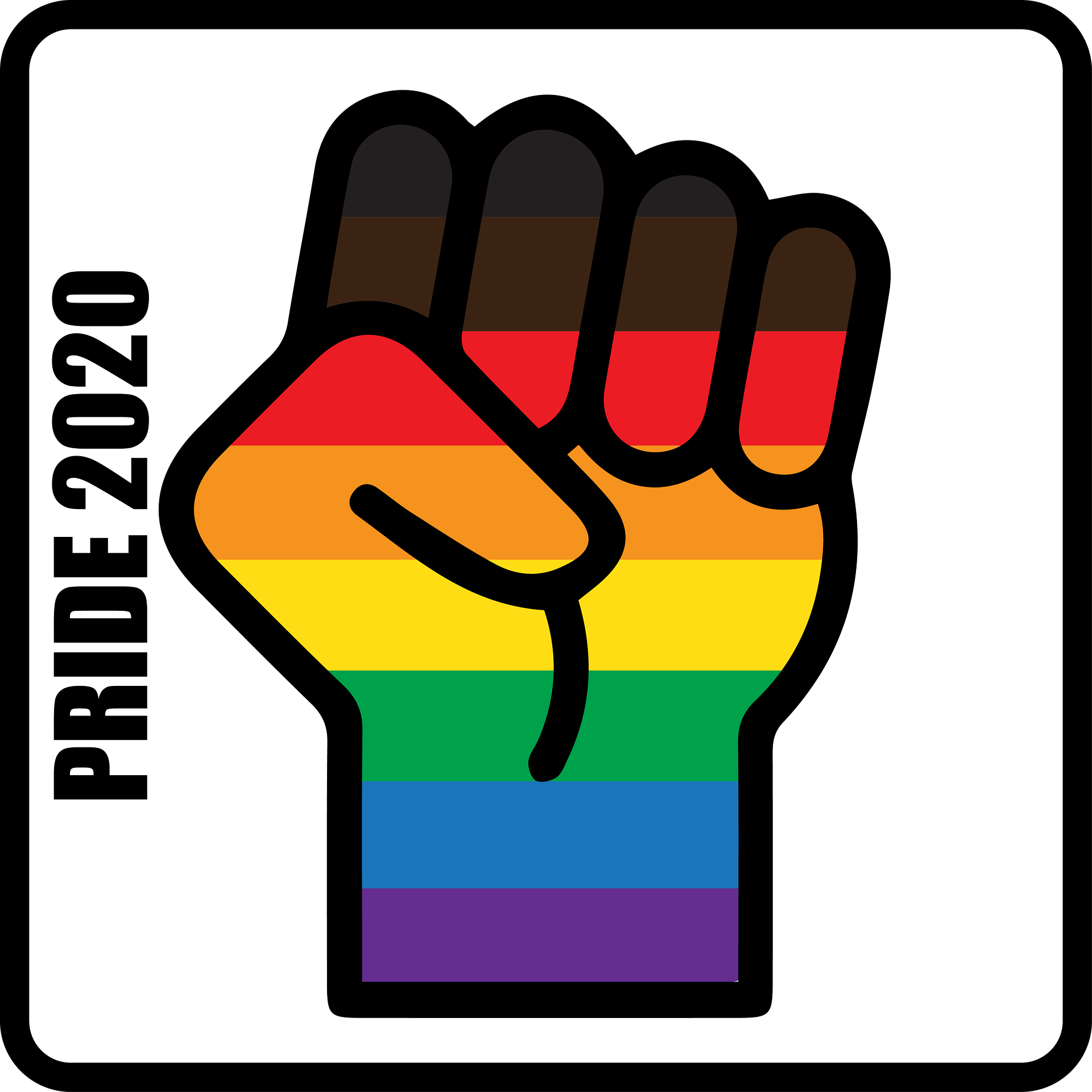 What were the Stonewall riots?

The Stonewall riots were a series of confrontations between LGBT activists and the police back in 1969. These events were named after the Stonewall Inn, a gay bar in New York. On Saturday, June 28, the police entered the bar and arrested employees for selling liquor without a legal license while taking several attendees into custody. At the time, very few bars welcomed gay patrons, and the raids were a common form of police harassment and discrimination against the gay community.

On this occasion, however, the conflict escalated and the bar was set on fire when the almost 400 people outside the bar became enraged by the raid and started to fight back. This spontaneous act against discrimination would go on to spark further uprisings around the city for the next five days.

Protests as catalysts for change

The Stonewall demonstrations were not random acts of violence, as the name suggests, but a considered and organized response that formed the catalyst for a new generation of political activism. The riots served the purpose of uniting the LGBT community under a common cause and paved the way for the modern fight for LGBT rights in the USA.

For example, only six months after the riots, two gay rights organizations were founded in New York together with three newspapers that advocated for the rights of gay people. A year after the riots, the first Pride march took place to remember them, a tradition that is still present today and celebrated around the world. Within two years of the uprising, LGBT activist groups had been founded in every major American city and were campaigning for equal rights and inclusive education for all, regardless of their sexual preference. 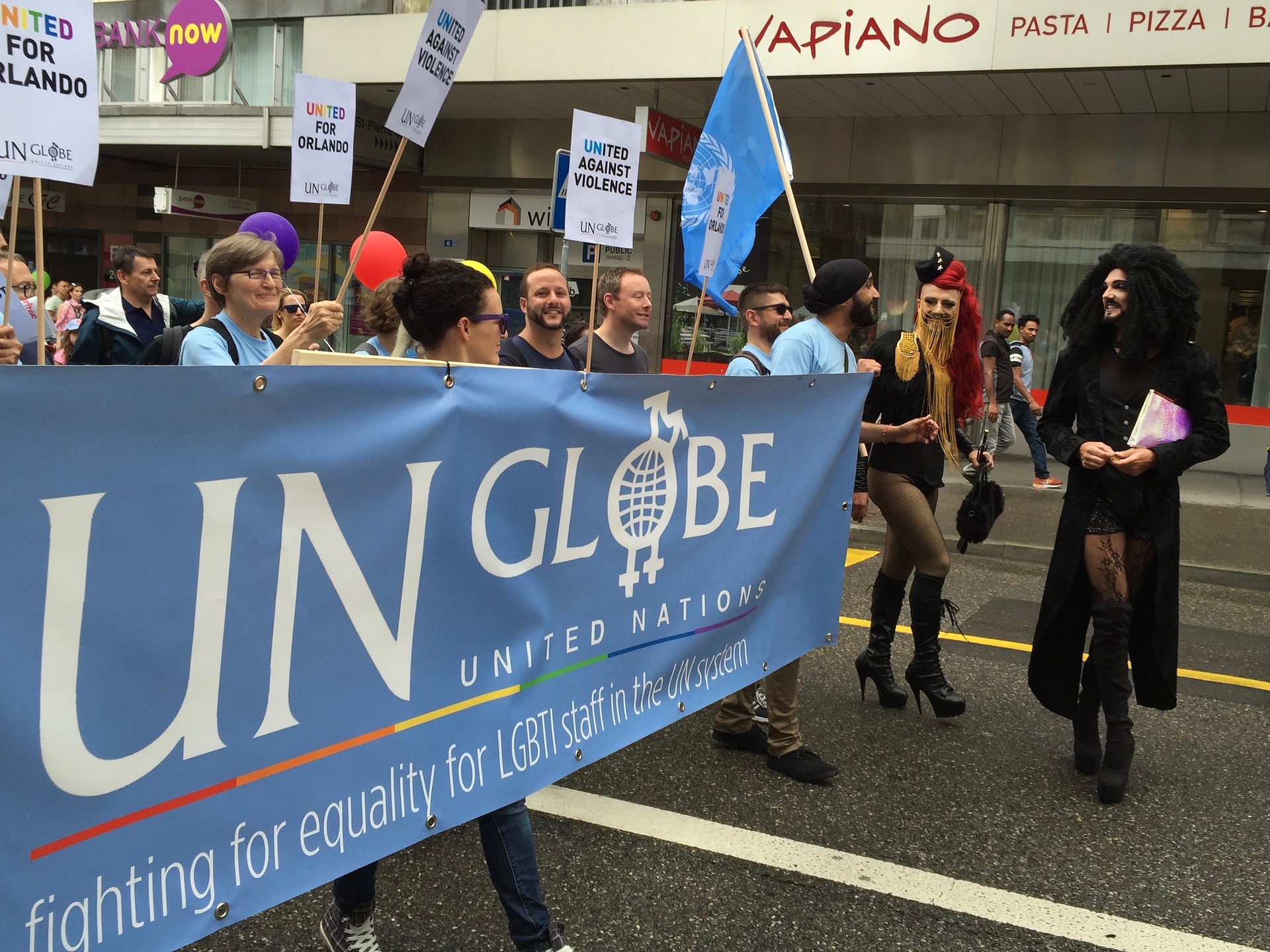 And the fight continues to this day.

While it took protests to kickstart change and revolution, we believe that education is the way to transform our society in the long-term; to make it more empathetic, inclusive, and fair for all.

For example, while many schools in the UK have long taught that their exist different types of families, it is a mandatory part of the national syllabus as of 2020. This is a landmark moment: future generations of students will learn about LGBT rights, same-sex relationships, and families in all their forms, celebrating human diversity and reducing discrimination.

Meanwhile, in the USA, four states have made the teaching of LGBT history mandatory in 2020, including in Illinois, where public schools must now teach the roles and contributions that gay, lesbian, bisexual, and transgender people have made to the history of the country. Plus, the law now bans any content or textbook that discriminates against the LGBT community or any people for their gender or sexual orientation.

How to commemorate Pride Day in 2020?

Although the traditional parties and parades will not be held this month due to the pandemic, there are still some ways you can show your support for LGBT+ activism, such as participating in online celebrations. For example, you can tune into Global Pride 2020 on June 27, a 24-hour live stream that will feature events from around the world. Some of the figures that will appear include Pabllo Vittar from Brazil, Prime Minister Xavier Bettel of Luxembourg, India’s first openly gay prince, Manvendra Singh Gohil, and Costa Rica’s president. Polish up your foreign language skills, watch amazing performances, and enjoy live talks during 2020’s Pride Day!

We believe that education creates an inclusive, understanding, and fair society, as it builds bridges between diverse groups and promotes empathy towards the suffering of vulnerable communities. The first step toward healing the wounds and divisions in society we have seen in the past decades would be to institutionalize the teaching of sex education and LGBT history, which promotes two crucial values: empathy and acceptance.